Security troops recovered four firearms and other ammunition in Telangam hamlet in Pulwama, South Kashmir, on Friday, according to officials.

A search operation was undertaken in Telangam village, according to the news agency Kashmir News Observer (KNO), during which four pistols and additional ammunition were discovered.

The Army and the police, he claimed, worked together to initiate the operation. “An additional investigation into the incident is underway,” the official stated (KNO) 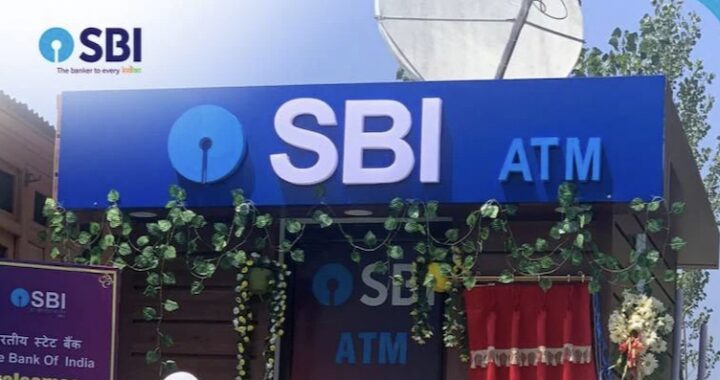 In Srinagar’s Dal Lake, SBI presently has a floating ATM.