Srinagar, 11 June: We the helping hands foundation, a Srinagar-based NGO, has inaugurated a free ambulance service in the summer capital.

The members of the NGO stated that the service was started in response to the increasing demand for ambulances in Covid.

“Our organisation has been extending a helping hand to people for many years, and the free ambulance service is another part of it,” said Mir Amjid, the NGO’s Chief Operating Officer.

“In 2014, we began working.” Since then, we’ve been attempting to contribute to society in some way. Covid, I believe, has been a major struggle for everyone, and now is the most critical time for everyone to pitch in.

Ambulance is out of reach for the poor and marginalised.“We’re attempting to lend a hand,” Mir explained.

The ambulance would be stationed at SKIMS hospital and would be available for free in Srinagar, according to the members.

Meanwhile, Umer Wani, the NGO’s president, expressed gratitude for the public’s support. He stated that they will continue to assist anyone affected by the pandemic. 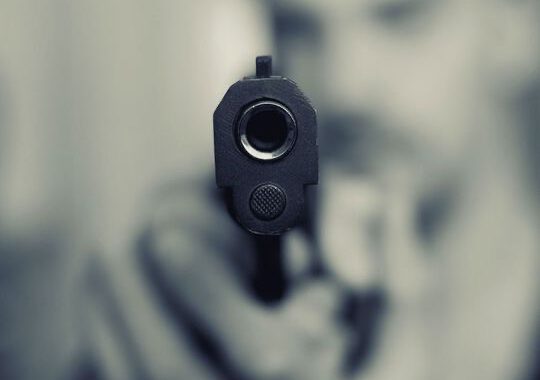 In Kulgam, militants attack a police party, killing a cop 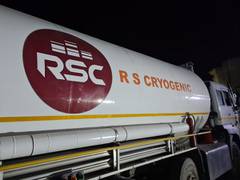 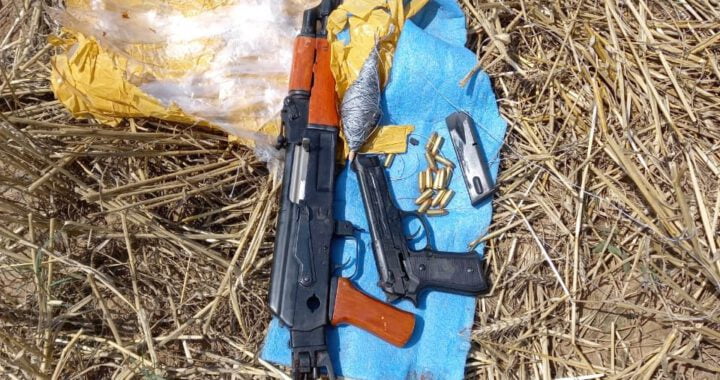