Digital studio for Jammu has been approved by the Ministry of Education, Government of India (GoI), to enable government-school teachers to prepare digital content and deliver online lectures.

The project cost of the digital studio was around Rs 1.75 crore, which would be set up in the Jammu division, an official said.

However, the move raised concerns about the government of India’s selective approach to the upgrading of Kashmir’s education sector.

In recent years, the divisions of Kashmir and Jammu will have an equal share of everything. GoI approved the studio only for Jammu this time and skipped Kashmir, a teacher posted in the district of Baramulla said.

The academicians are frustrated by the GoI’s selective approach to sanctioning the studio, saying that the education sector was equally relevant in the Kashmir division.

In view of the ongoing pandemic situation, teachers in Kashmir also need such advanced facilities to prepare digital content and provide school children with online lectures, said another teacher.

The Union Ministry of Education has approved the development of a digital studio under the SamagraShiksha scheme, which is likely to be developed in the near future in the Jammu division.

The official said the development of the studio would help to improve the quality of education through the different digital interventions needed to make learning more effective.

The Directorate of Education Jammu will soon set up a control room at the studio with the aid of the digital studio to deliver online lectrures to students.

But the Division of Kashmir has been deprived of this facility. This advanced facility is not going to get the students. The teachers in Kashmir will have to continue their struggle through WhatsApp groups and individual YouTube channels to share their lessons, he said.

Arun Kumar Manhas, Project Director of SamagraShiksha J&K, said they had requested two digital studios, one each for the Kashmir and Jammu divisions.

“But only one digital studio to be set up in Jammu for the 2020-21 financial year has been sanctioned by the Government of India,” he said.

In the meantime, a top official said that Jammu was approved by the digital studio on the basis of a proposal submitted by School Education Director.

“No such request was put forward by the Kashmir Education Director,” the official said. 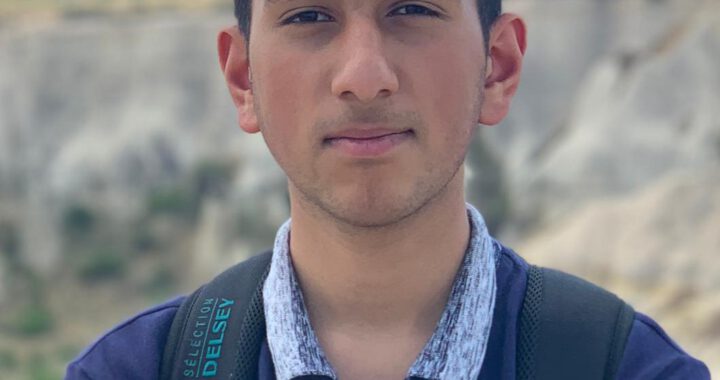 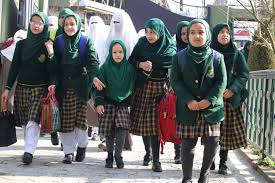 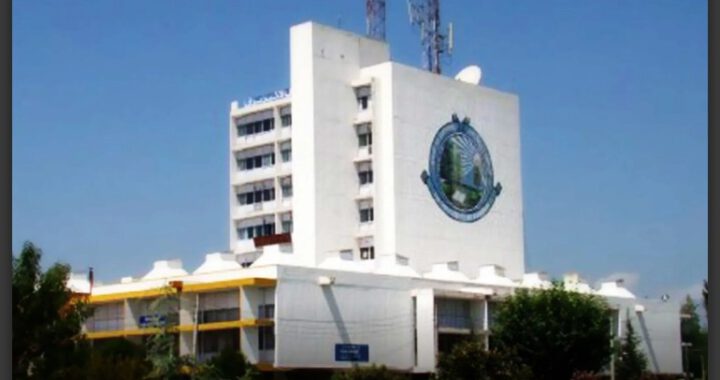