3,566 places in central government agencies have been reported by the government as acceptable for individuals with benchmark disabilities.

In a statement, the Ministry of Social Justice and Empowerment claimed that this notification would expand the potential for jobs in government institutions for people with benchmark disabilities.

In terms of the repealed Persons with Disabilities (Equal Opportunity, Protection of Rights and Full Participation) Act, 1995, a list of 2,973 places listed appropriate for persons with benchmark disabilities was last notified in 2013. 593 new posts have been added as opposed to the earlier notified list. 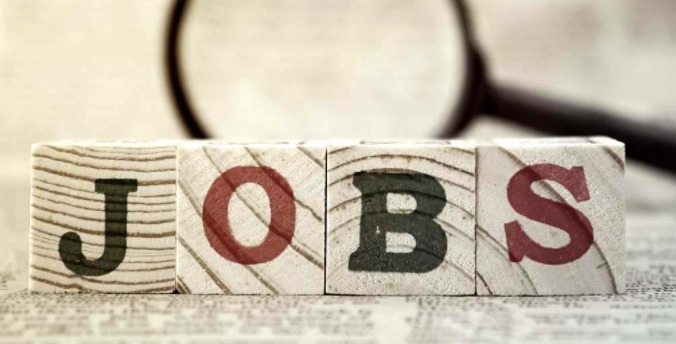 Tech Mahindra is seeking Associate Software Engineers in the 2020 and 2021 batches. 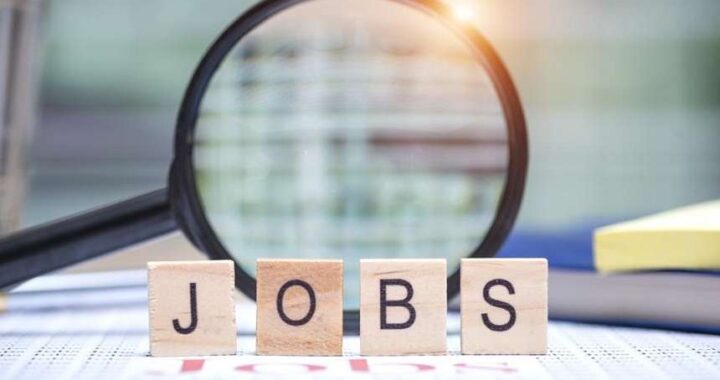 TCS and Cisco are looking for techies for these positions; apply today.