Recently, a groom in Pakistan received a rather unusual and terrifying gift at his wedding, video of which has gone viral on social media. The video shows a woman greeting the newly-weds and then presenting him with an AK-47 rifle! Yes, you read it right.

The 30-second clip shows the groom receiving the AK-47 rifle with a smile on his face and no one seems shocked. In fact, wedding guests even cheered and applauded him in the background as the woman and groom happily pose for pictures. Notably, the woman who is seen presenting the rifle is the mother-in law of the groom.

A video of the episode shared by Pakistani writer Adeel Ahsan has surfaced on the web. “Kalashnikov rifle as a wedding present,” subtitled the writer.

Clients brought up that it’s a custom in certain families to introduce the dad or the granddad’s chasing rifle to the child or grandson.

For every one of those considering it a demonstration of illegal intimidation, hold your breaths pls. It’s a custom in certain families to introduce the dad’s or granddad’s chasing rifle/Kalashnikov to the child/grandson on his marriage not to advance psychological oppression yet as an offer of honor,” a client composed. 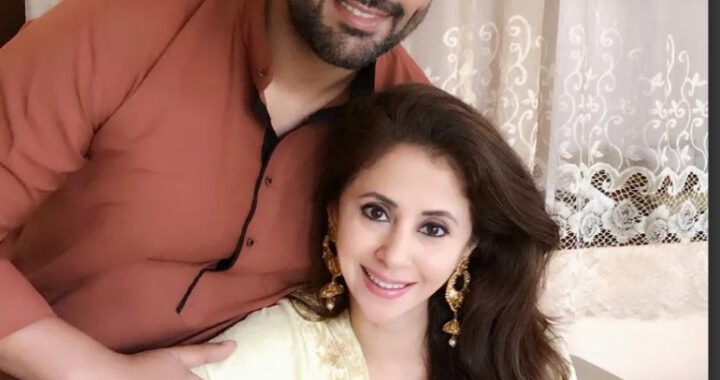 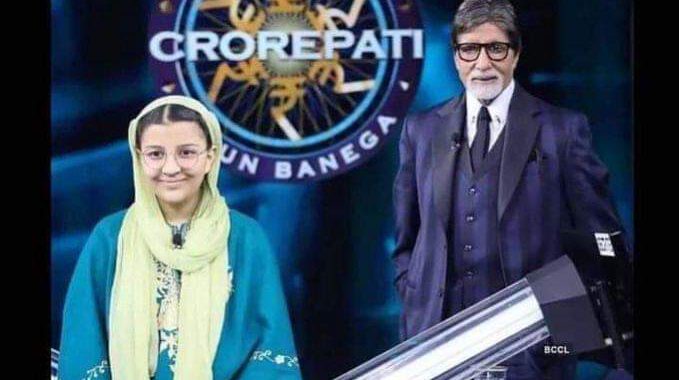 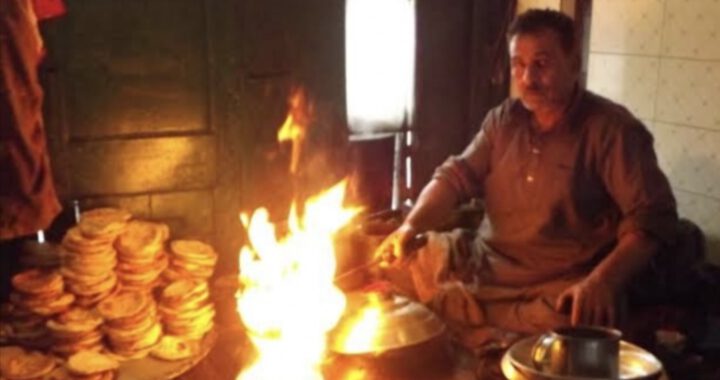