The Pakistan Cricket Board is likely to elect Ramiz Raja as its next chairman (PCB). Following a meeting with Prime Minister Imran Khan, who approved the change of guard at the PCB, the decision was made. Once the succession process is completed, Raja will take over for Ehsan Mani.

On Monday afternoon (August 23), both Ramiz and Mani met with the Prime Minister. ‘I have informed him (Imran Khan) my plans,’ Ramiz, a former Pakistan captain, told Cricbuzz after the meeting.

He’ll call,” he said, and he chose to wait for a response from the PM’s office. The decision was finally taken three days later.

Ramiz has announced his acceptance of the position. “The goal is to reset Pakistan cricket’s GPS and we will be in quest of excellence,” Raja, who was also the PCB’s Chief Executive Officer, said on Thursday to Cricbuzz (August 26).

Meanwhile, Imran is said to have requested Mani, whose three-year stint as Prime Minister came to an end on Wednesday, to guarantee a seamless handover of power.

Mani (76), a seasoned cricket administrator with experience at both the PCB and the International Cricket Council (ICC), was deemed too old for the role, which demanded a lot of energy, especially at the ICC forum, where the PCB has few friends.

Ramiz’s appointment will be a lengthy procedure. As one of the two nominations, his name will be forwarded to the PCB’s Board of Governors first.

If another member of the Board of Governors wishes to run, an election may be held, but a PM’s choice is unlikely to face opposition.

Mani was elected unopposed three years ago after being nominated by Imran. In the same way, Ramiz should be able to rise to the top.

The second member to be nominated by the Prime Minister is Asad Ali Khan, a well-known businessman.

There are now seven members of the BOG: four independent directors, the CEO (Wasim Khan), and two Prime Minister’s nominees. 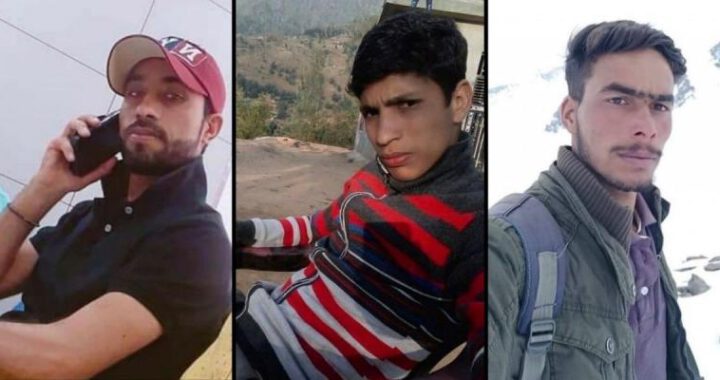